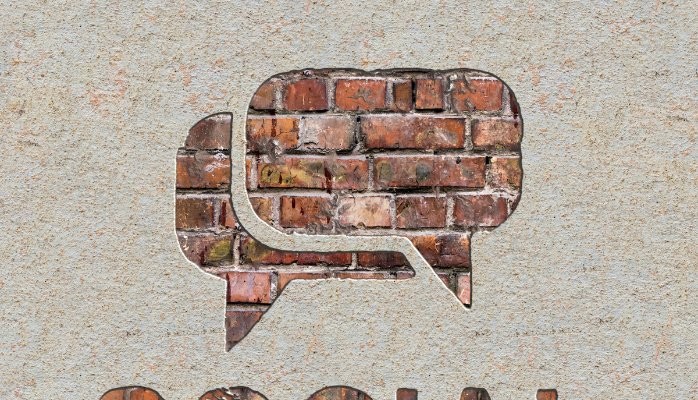 For the first time the budget for internet advertising surpassed newspaper advertising. In 2013, advertisers spent a whopping sum of $5.1 billion on social media in 2013, and the amount expected to be more than $14 billion in the next few years judging from the numerous advertising strategies adopted by various social media websites. Social media advertising is the tangible driver of sales, leads, and marketing. These days, millions of consumers rely on websites like Facebook, Twitter, LinkedIn, and others for information about goods and services they want to patronize. Marketers and advertisers are taking the unique opportunity offered by social media to promote their goods to all parts of the world.

A case study of a social media campaign story worth telling is Hootsuite’s Game of Social Thrones. The launch of the Game of Thrones fourth season was hugely successful, and this is attributed to the social media marketing strategies adopted to promote the new season release. While many television fans across the world were waiting for the launch, Hootsuite prepared a clever video marketing strategy. Hootsuite mindfully released a video and infographic while Game of Thrones was trending on social media to add to the conversation happening worldwide. With a powerful call to action tone, the team united all the social media sites with Hootsuite.

This marketing strategy worked because of the method adopted by Hootsuite. Game of Thrones was well known for its remarkable cinematic openings. Once the music plays, fans would immediately recognize it. Hootsuite not only recreated the opening scenes, they did it in a creative way by depicting social media sites as the different kingdoms emerging from the land, and illustrated Hootsuite as “Westeros,” or the continent they all shared.

The greatest part of this social media marketing strategy is that it achieved its major purpose of unifying fans engaged in the social media conversation with its infographic. It tries to remove all barriers and hindrances between different social media sites and reconsider them as neighbors on the same playing field. The infographic unifies the strengths of particular social media sites in its campaign strategy by inviting users to engage and pick their champion, much like people do watching Game of Thrones. Hootsuite summarizes the myriad of benefits that can be derived from each social network site, and quietly reminds users they provide the platform for easy interaction between the social network sites.

Hootsuite used video as the link back to its landing page and infographic. Most importantly, it took advantage of the SEO value of YouTube to build strong awareness for other assets they are marketing. People searching Game of Thrones will also find Hootsuite, and unlike a blatant advertisement, they might be more inclined to trust the brand because of the personal connection and invitation to grow their relationship with a show they’re already interested in.

The major reason this method is so successful is the timely release. Hootsuite did not just upload the video on YouTube; they used the video in several other locations to lead viewers to the landing page while the conversation was a hot topic already, essentially riding the wave. Hootsuite profited greatly from this venture because they created genuine and interesting content that invited users to engage and “unite [their] social kingdoms.” The video has thus recorded millions of viewers across the internet.

By Lisa Caprelli, owner of Go Glossy and the author of Color Your Message: The Art of Digital Marketing and Social Media.  Contributions by Zara Safdar.