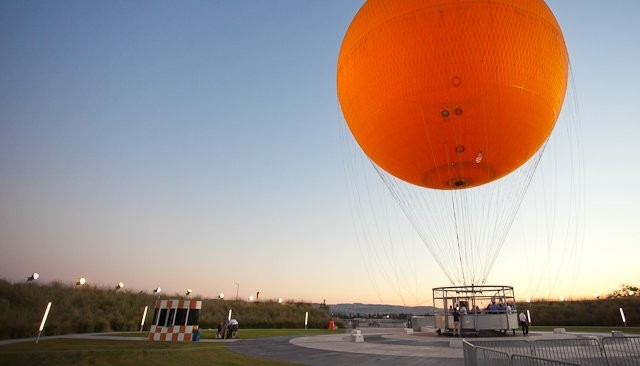 Whether you’re trying to gain a customer base for your business or votes in a Presidential election, you need to craft a message which resonates with younger audiences. This is because, according to Forbes.com “millennials (defined here as those between the ages of 17 and 34) are collectively  expected to spend more than $200 billion annually starting in 2017.” That’s a lot of money and also a lot of consumer influence.

Since this demographic will be your customers (or voter base of your party) for many years to come, you can’t afford to have your marketing messaging and efforts lost in translation— or worse, ignored altogether!

Which is why President Obama launched an outside-the-box media marketing campaign in support of his Presidency. The surprise ended up being not the actions his team took, but that 1). they worked and 2). They have so much to teach today’s marketing professionals.

In addition to overcoming the cynicism present among many millennials, communicators also need to break through their apathy (which might be forgiven, considering the overly intrusive marketing environment they’ve grown up in).

According to an online article on marketing to the younger generation: 22 Young Influencers Reveal the Secret to Marketing to Millennials, “in order to successfully market to millennials you need to be uncomfortably open and honest, because this age group is incredibly good at identifying lies and external motives.”

Add to that, their tendency to seemingly be constantly immersed in social media and– what appears to older generations– as innane, light-hearted content of all sorts. Wait, maybe there’s a lesson here… maybe the key to communicating to millennials is right here!

Comedy & a Dose of Social Media: How Obama broke through the clutter to reach Millennials.

Besides other outside-the-box tactics Obama used to reach his target audience (which included leveraging Youtube and other new media), he appeared on the satirical internet chat show, Between Two Ferns with comedian Zach Galifianakis — hardly traditional media! Why?

Because today, when it comes to disseminating messages and building a following, entertainment value is everything. Comedy, in particular, is a language every age group relates to– especially so with millennials. While we all have a desire to laugh and be entertained, this seems to be particularly so with this age group. So why not leverage it, in order to build (or sustain) your brand? “I did!” Obama would answer.

Here are some key takeaways from President Obama’s outside-the-box approach to communication and image crafting.

Present your authentic self.

Even the President is advised to poke fun at himself, in order to appear authentic and honest. Yes, even if you have the best product in the world, people still want to know about the personalities behind the business who make it successful. If you present an overly-serious, self-important image to your consumer base, your message is likely to fall on deaf ears.

Educate rather than sell.

Today, no one wants to hear about how great your business is (the “We’re #1” approach is outdated). Instead, educate your consumer on what you’re doing to make their lives and environment better. From the NBA Cares campaign (focusing on their philanthropy efforts) to the numerous Corporate Social Responsibility platforms of top companies worldwide, people expect more from businesses these days. So explain to them how your organization and products are making a difference!

From Twitter to Snapchat, the new media is everywhere. More importantly, everyone is on it. Cue the switch to the marketing lightbulb… Leverage as much of the new media as possible to keep your business relevant in today’s social landscape!

Keeping these tips in mind, you will confidently leap over the black hole of irrelevance and guarantee yourself a shot at a future in business.